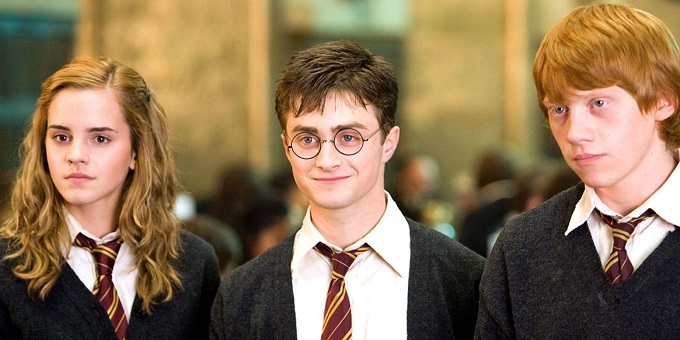 1. These were some of the original names of the characters before Rowling changed them: Hermione Puckle, Neville Puff, Draco Spinks, Lily Moon (Luna Lovegood), Madhari Patil, and Mati Patil.

2. Fred and George were born on April Fool’s Day.

3. The only time the Weasley twins were ever apart were when George’s ear was cursed off and when Fred was killed.

5. Fred and George once threw snow at Voldemort’s face.

6. Remus Lupin’s Patronus is a wolf (not a werewolf), because all things wolf-related disgust him.

7. His father, Lyall Lupin, once described werewolves as “soulless, evil, deserving nothing but death” in front of Greyback, and he took his revenge by biting Remus just before his fifth birthday.

8. Lupin was posthumously awarded the Order of Merlin, First Class, the first werewolf to ever receive this honor.

9. Nymphadora Tonks’ original Patronus was a jack rabbit, but it eventually changed to a wolf.

10. Minerva McGonagall was a gifted Quidditch player, but she experienced a nasty fall in her final year at Hogwarts that left her with a concussion and several broken ribs.

12. He proposed to her, and although she wanted to accept, she declined in fear of never being able to reveal her true identity unless they had kids. If she broke the International Statute of Secrecy, she would lose the job at the Ministry for which she was giving him up.

13. Minerva left for London three days later, and found herself bitter from heartbreak and hating her new life. She eventually took a teaching post at Hogwarts.

14. Professor McGonagall ended up marrying her old boss at the Ministry, Elphinstone Urquart, who proposed several times before she accepted.

15. Her husband suffered an accidental death (Venomous Tentacula bite) three years into their marriage. She always kept her maiden name.

16. The Death Eaters’ Dark Marks eventually faded into scars. They no longer burn or hurt.

17. Dementors are based off J.K. Rowling’s time of depression in her twenties.

18. Rowling said the Harry Potter series might not have happened if her mother hadn’t died. “The books are what they are because she died … because I loved her and she died.” 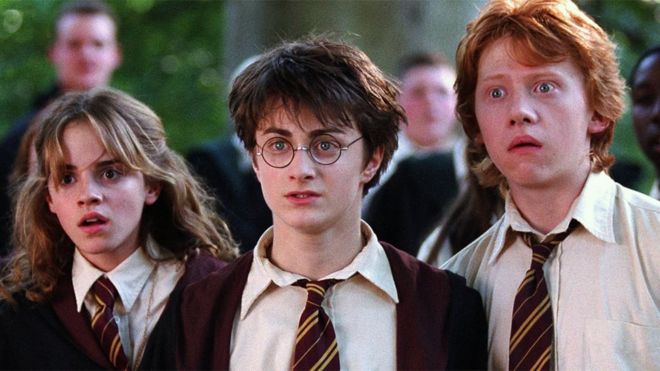 19. Rowling almost killed off Ron “out of sheer spite.”