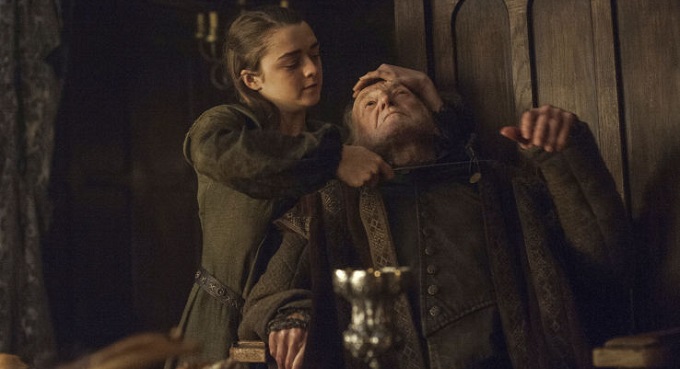 Arya Stark is back in Winterfell on Game of Thrones, and she’s in full revenge mode (with a side of some family bonding). Now that she’s picked up a few tricks from the time she spent at the House of Black and White, she’s using them to avenge her family, and she even dispatches of one of the most devious characters in the season finale — no tricks necessary. Arya had been merrily on her way to kill the queen, but decides to stop over at Winterfell right quick. When she finally reunites with her family, she also mentions the kill list — which Sansa initially laughs at, but then realizes it’s a legit thing when Three-Eyed-Raven Bran mentions it too.

Arya’s Kill List, if you don’t remember, is the list of people she started reciting a few seasons ago after losing almost her entire family at the hands of various villains. There were 11 names on the list originally, which the fiercest Stark girl has not forgotten (except to eliminate one). If you’ve forgotten who’s on it and what they did, we’re reminding you of that and whether they’re still alive (fun fact: the list is slightly different in the book than on the TV show).

For: Betraying her mother and Robb at the Red Wedding.

Has he been killed yet? Yes. In the season-six finale, Arya disguises herself as a servant, serves Frey a pie with the remains of two of his sons, then shows her true face to ensure that the last thing Frey sees before he dies is a smiling Stark. That’s not all! In the season seven premiere, Arya uses his face and poisons his entire family. How’s that for revenge? 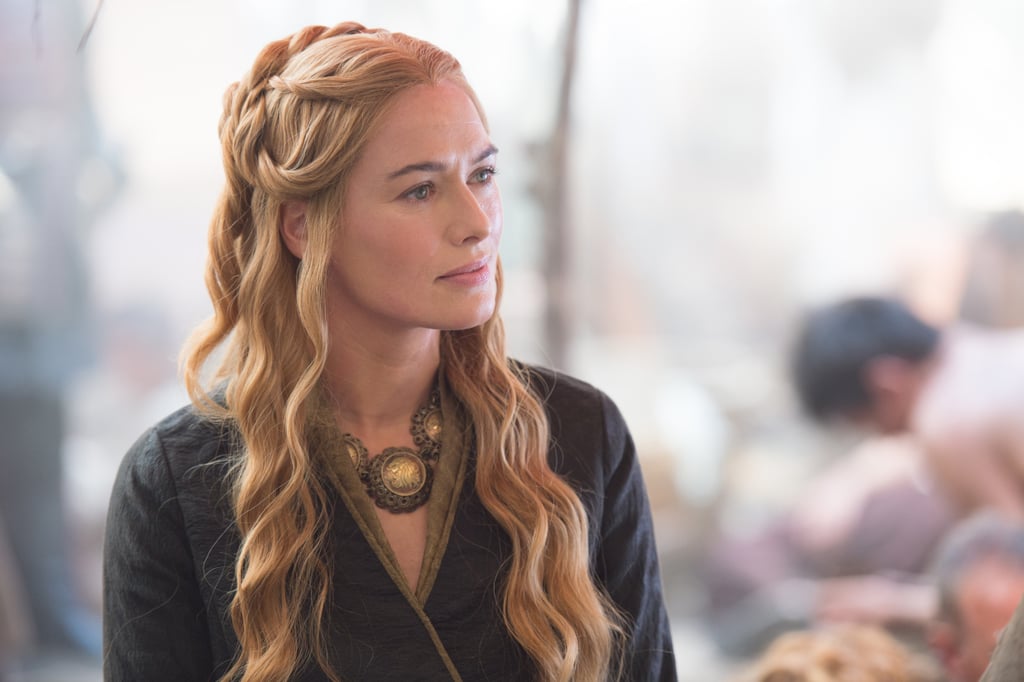 For: Accusing Ned of treason, leading to his execution.

Has she been killed yet? No. 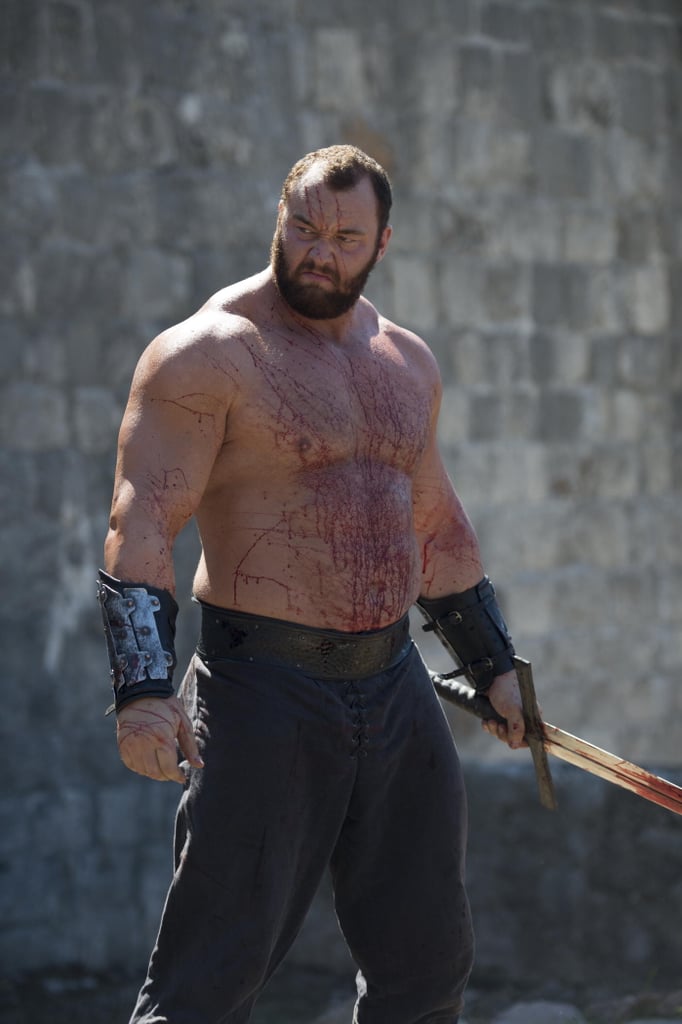 For: Torturing people at Harrenhal.

Has he been killed yet? Technically, yes; he’s wounded by the poison in Oberyn Martell’s blade, but Qyburn brings him back to be even fiercer than before. 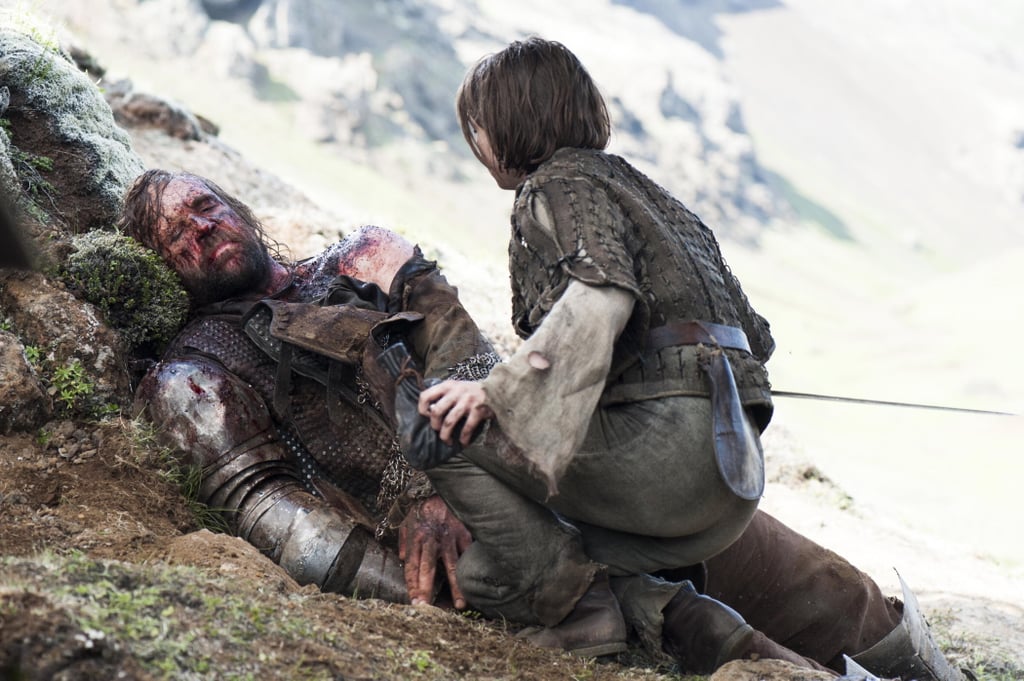 For: Killing her friend Mycah, the butcher’s boy, in season one.

Has he been killed yet? No; although Arya thinks he’s dead. She leaves him to die in pain, but in season six we see that he was actually saved by a group who takes him in.

Also, in episode three of season six, Arya says that she took the Hound off the list and had been confused about letting him die. 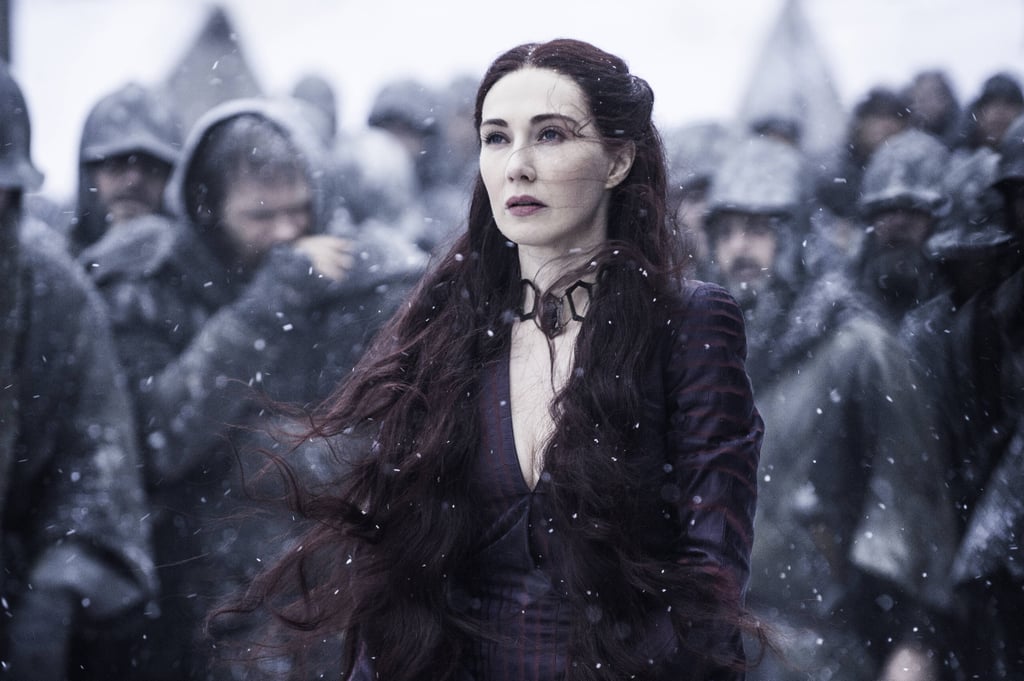 For: Taking Gendry away.

Has she been killed yet? No. Melisandre is not mentioned when Arya repeats who’s on her list in the most recent episode, nor does she mention the following people, either.