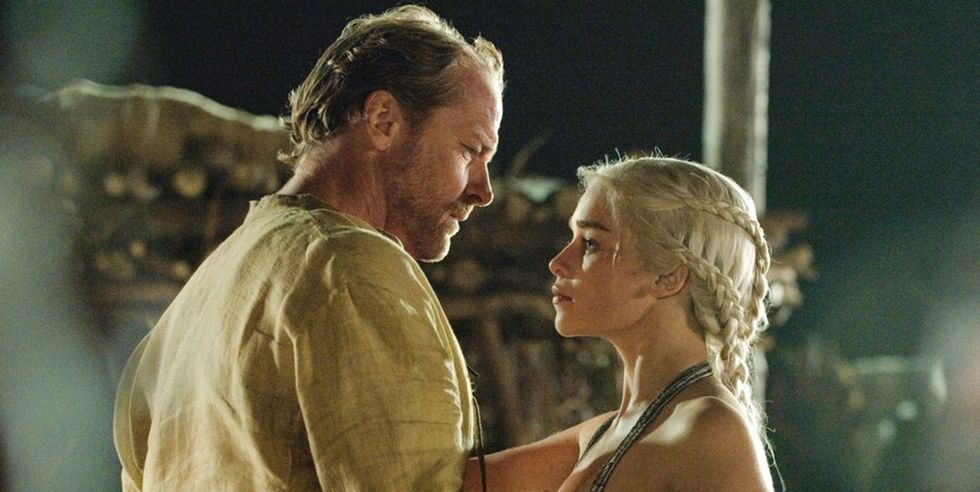 Before Sam began Operation Goodbye Greyscale and proceeded to dig into Ser Norah’s greyscale-covered skin like it was fresh-out-of-the-oven meat pie (I see what you did there, Game of Thrones), Jorah was in the middle of writing his goodbye letter to his one and only, Daenerys Targaryen. At that point, he was content with the reality that he would eventually die from the illness and that he would not live to see his Khaleesi sit on the Iron Throne and rule the Seven Kingdoms. Now, thanks to HBO’s release of all the letters and pages from episode two, “Stormborn,” you can read Jorah’s letter, which most definitely should be framed in Khaleesi’s sleeping quarters at some point in the future. 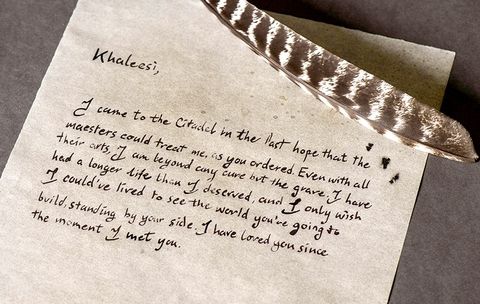