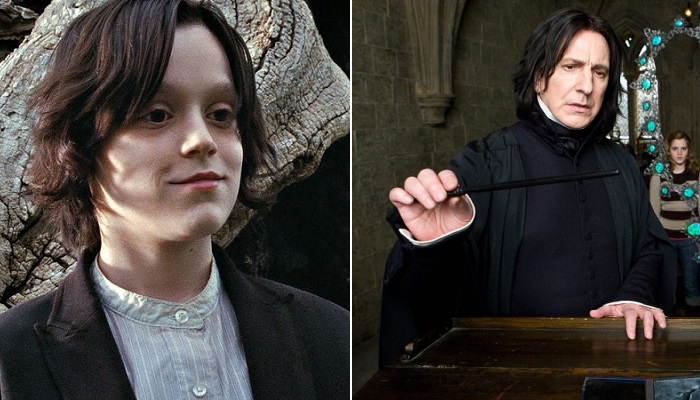 As happens, child actors from the Harry Potter franchise have grown up to become adults — and if wowing friends with photos of Matthew Lewis (who played dorky Neville Longbottom in the Potter film franchise) has lost its luster, it’s time to meet Benedict Clarke.

Clarke played young Severus Snape in Harry Potter and the Deathly Hallows – Part 2during the film’s emotional flashback sequence that revealed adult Snape’s true motivations and feelings. Now 19, Clarke — who has only three short films on his résumé in addition to Deathly Hallows — posts frequently to his picturesque Instagram account and even documented his extended tour through the United States on the social media platform (9 3/4).