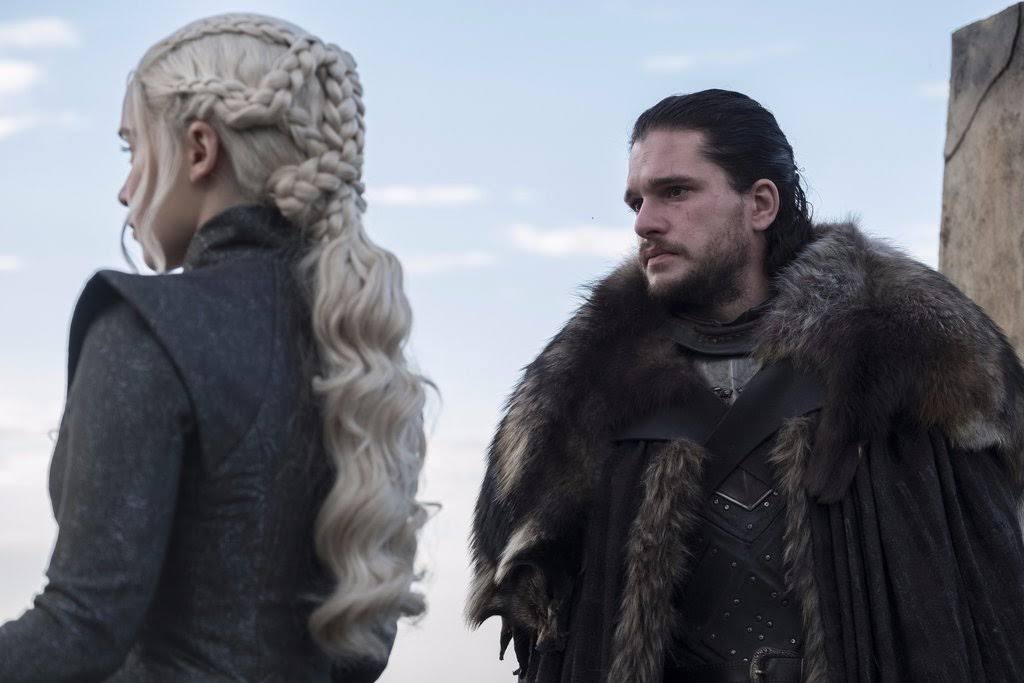 The following contains spoilers for Game of Thrones season seven.

Well, everyone, it’s finally happened: after seven seasons of Game of Thrones, Jon Snow and Daenerys Targaryen have finally met. And contrary to what many fans hoped for their long-awaited meeting — that they’d immediately fall in love and begin planning their wedding — the two stubborn leaders butt heads during their first interaction at Dragonstone. Naturally, the tension between Jon and Dany drove fans wild with emotion — excitement, fear, mistrust, annoyance — and (most of all) anticipation for what’s to come.

Twitter never holds back during Game of Thrones, but the reactions from fans about Daenerys and Jon’s scenes together are a whole new level of hilarious. Want to relive the emotions you felt while watching their first meeting? Well, in the words of Daenerys Targaryen, “You’d better get to work.”